YPDR was founded on Bantayan, an island in the Visayan Sea which experienced massive devastation due to a direct hit from the eye of Super Typhoon Yolanda.  In December of 2013 a group of friends mobilized a relief effort to offer simple help, but with grassroots backed momentum, in the Winter of 2014 we decided to stay long term and founded the NGO Young Pioneer Disaster Response.

Currently operating with over 130 local paid employes and 12 unpaid foreign volunteers, in just 6 months YPDR has a post disaster response resume to be proud of.  In December we partnered with Polish Humanitarian Action to start a massive emergency phase shelter project in which we trained community based carpenters, built model houses, and oversaw the…

I have posted the story about one family already but now that I am back in the States and am about to write about all the rest, I wanted to take a step back and tell you about the Tacloban I saw. Perhaps that will help paint a better picture as I start telling the other stories, and showing you the photographs I took.

The devastation is still literally breathtaking. Yes, compared to what I saw in December, there has indeed been some progress. But it has been molasses slow in a lot of the places, especially in the ones I visited. Sure, my mother’s neighborhood already has electricity (they got electricity back in March, a little over four months after the typhoon), but most of the households I went to still did not have any. Did I dare go there at dark? No way. So you will not see…

Forum: Women After the Storm -Oxfam

Human Rights Online Philippines does not hold copyright over these materials. Author/s and original source/s of information are retained including the URL contained within the tagline and byline of the articles, news information, photos etc.

Sometimes stories can be very difficult to justify when your sources comes from the main stream. At times it can get very redundant and confusing that it losses it’s soul purpose in providing the truth.

In times like today, social media is just that, a source of main stream information. It has become part of our daily life that one can read a story, and it will come and go in a few days. Even if it is a huge disaster that will take a long time to recover, so many unfortunate events out there, it can be easily forgotten.

The big cities are still struggling to fight what is needed to be done, in essence for the forgotten ones, this has become almost a losing battle. The smaller barrios are now at the tipping point where once the shelters provided were meant to be temporary is becoming permanent. Many…

Almost all boats in Malapascua were destroyed by typhoon Yolanda says Mike, a German who runs a resort in the island. In the present, one can notice plenty of yellow bancas around the island. These yellow boats called Bagong Pag-asa (translated as New Hope) were donated by entities all over the world to help in the livelihood rebuilding of affected residents.

One Tough Nut to Crack

I was inching my way to row 14 when, all of a sudden, a wayward conversation drew my attention.

A turbulent 30 minutes later, we landed in the Daniel Z. Romualdez Airport.

Months have passed since Haiyan (Yolanda) devastated the Leyte province, life goes on for the people of Ormoc. 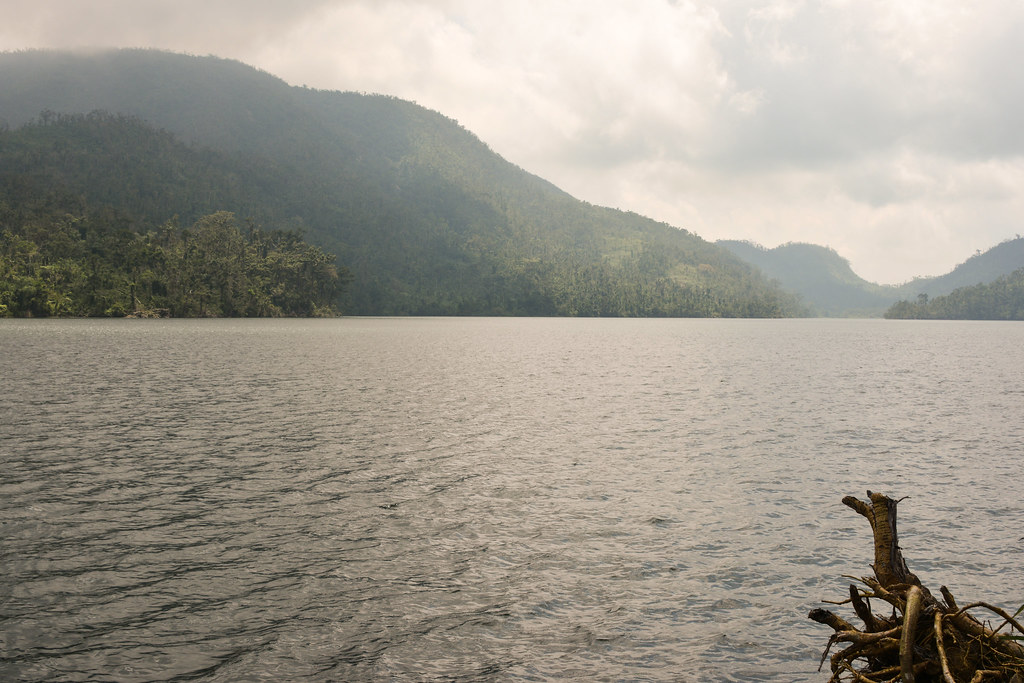 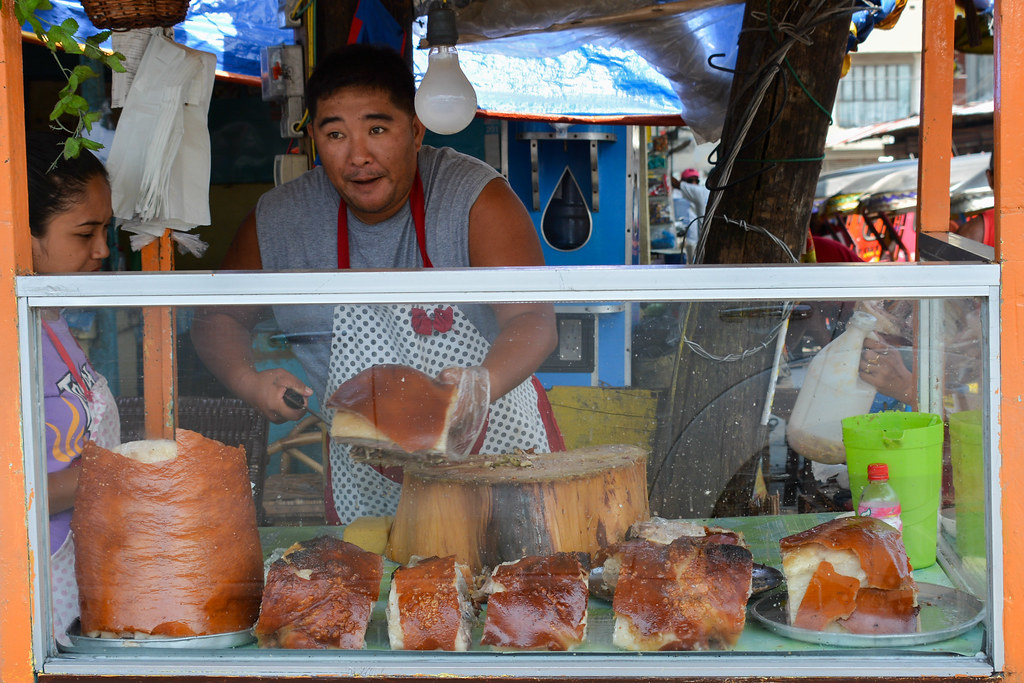 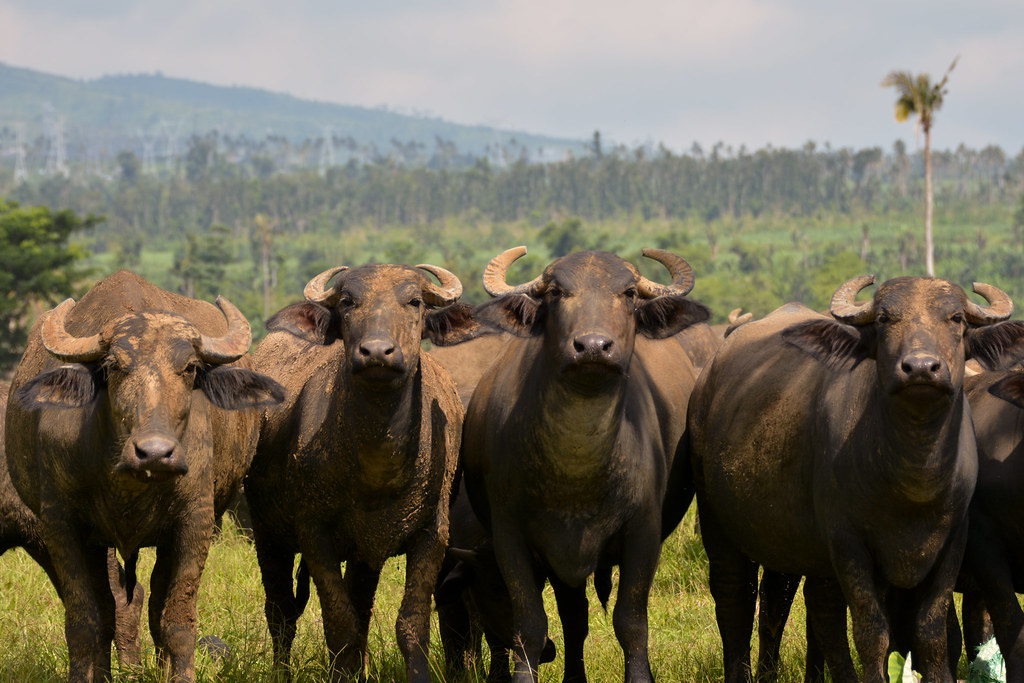 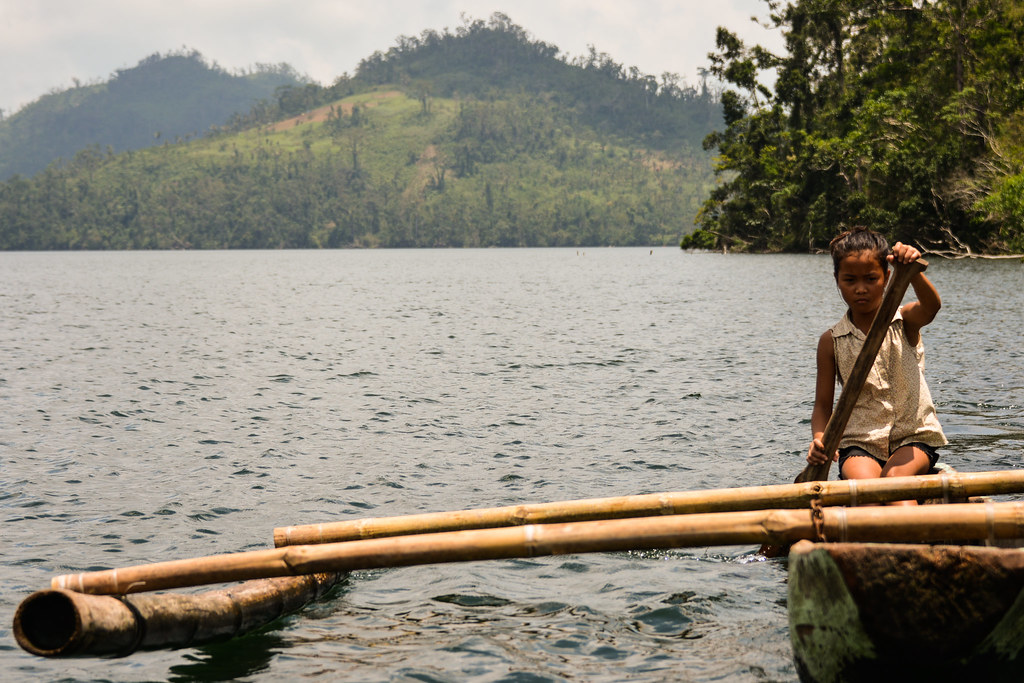 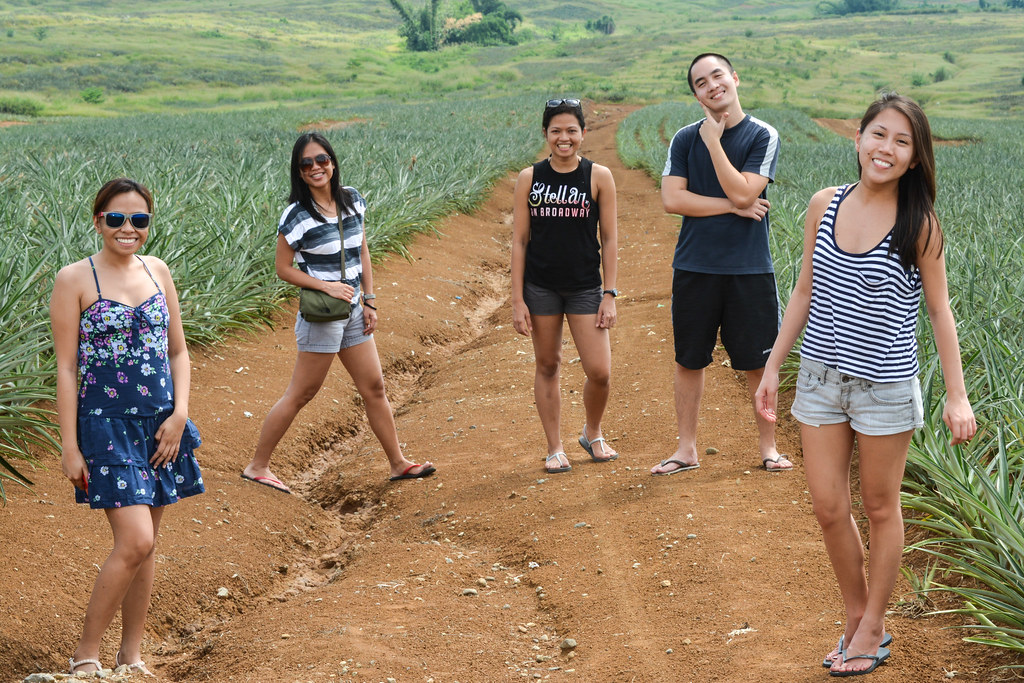 Rebuilding for a better urban future

With tremendous support from Japan, UN-Habitat and partners roll out the Post-Yolanda Support for Safer Homes and Settlements project with the first completed corehouse in Roxas City, Philippines.

The morning culminated with the ribbon cutting of the pilot house. Photo: UN-Habitat

The project, with financial support worth $2.5 million from the Government of Japan, is designed to accomplish the following by end of this year to early next year: